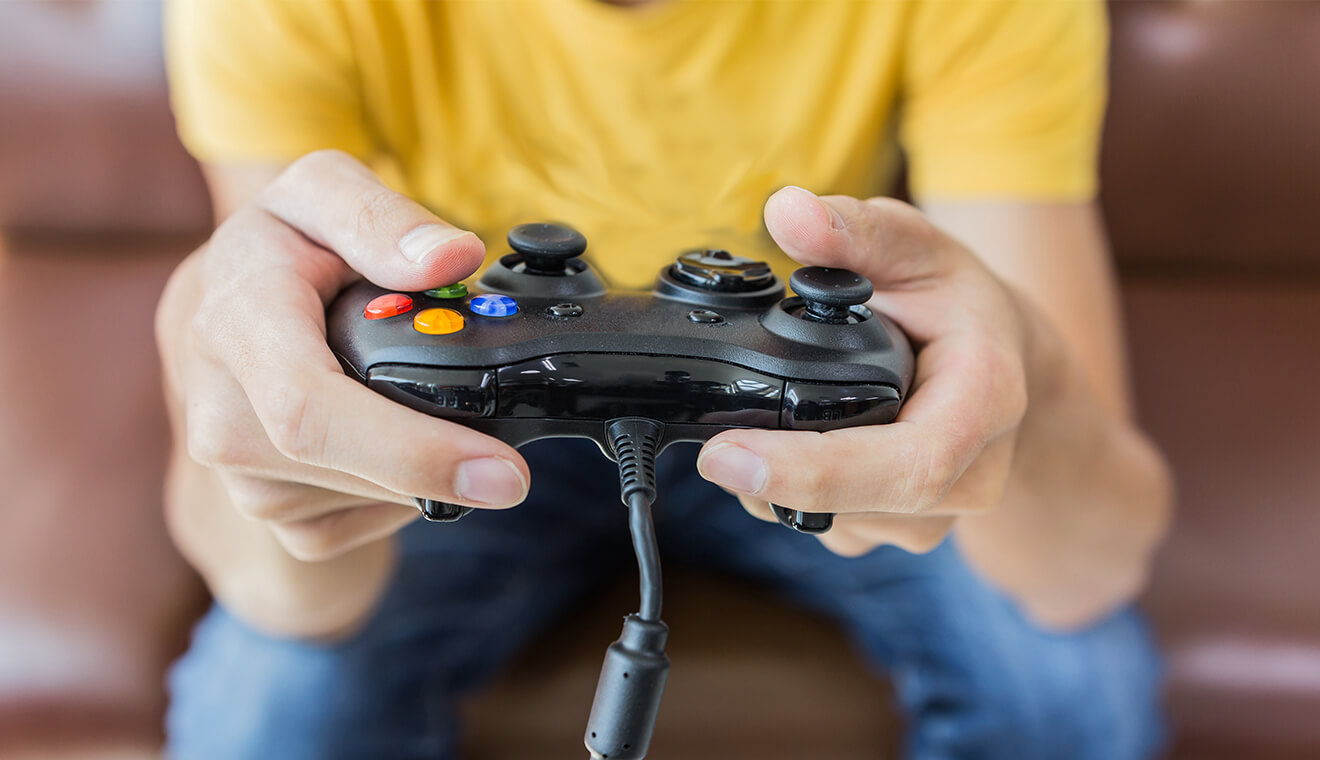 It’s always an interesting thought to have, the “who will I be when I’m done with college?” Lucky for me, I have WB Games | Avalanche to answer that for me. I always had some sort of an idea of what an internship at WB Games | Avalanche would look like and this is definitely not what I thought it would be. I definitely didn’t think I would be able to branch out and learn as much as I have.

Graduating from the University of Utah and hearing about the “friendly faces at WB Games | Avalanche”, had almost become a routine conversation. But somehow, I really didn’t know what to expect when I heard I would get the opportunity to be a part of the studio. Fortunately, my first few days changed everything.

My slow realization of where I had landed, sunk in when I was being introduced to 20th person on the floor on my first day. I realized, that I had gotten the opportunity to be a part of a team that was truly passionate about what they did. And all I knew was that I had to learn as much from this place as I can.

From the awesome culture, to the relaxed environment and to the sheer amount of experience carried by the team, it really all took me by surprise. To be able to walk down the hall and have conversations with people that have had such varied experiences in the industry, is one of the main reasons I love coming to work. And yes, talking to the endless pool of knowledge around me is exhilarating, but to be sitting here treated as a professional has made all the difference.

Then again, not everything was all glamorous. Coming from making small games (that felt like the biggest projects of my life in class) and moving to a full production pipeline of a large scale project, has me a little terrified. But, with every passing day, my skills improve and I learn something new (even if it is from sitting clueless in a meeting).

All I am trying to convey is that I never thought I would get such a comprehensive look at one of the fastest growing industries in the world, in such a short period of time. And if I had to tell my past-self anything, it would be to expect the unexpected and know that things aren’t as intimidating as they seem. After all, they were called “friendly faces” for a reason.