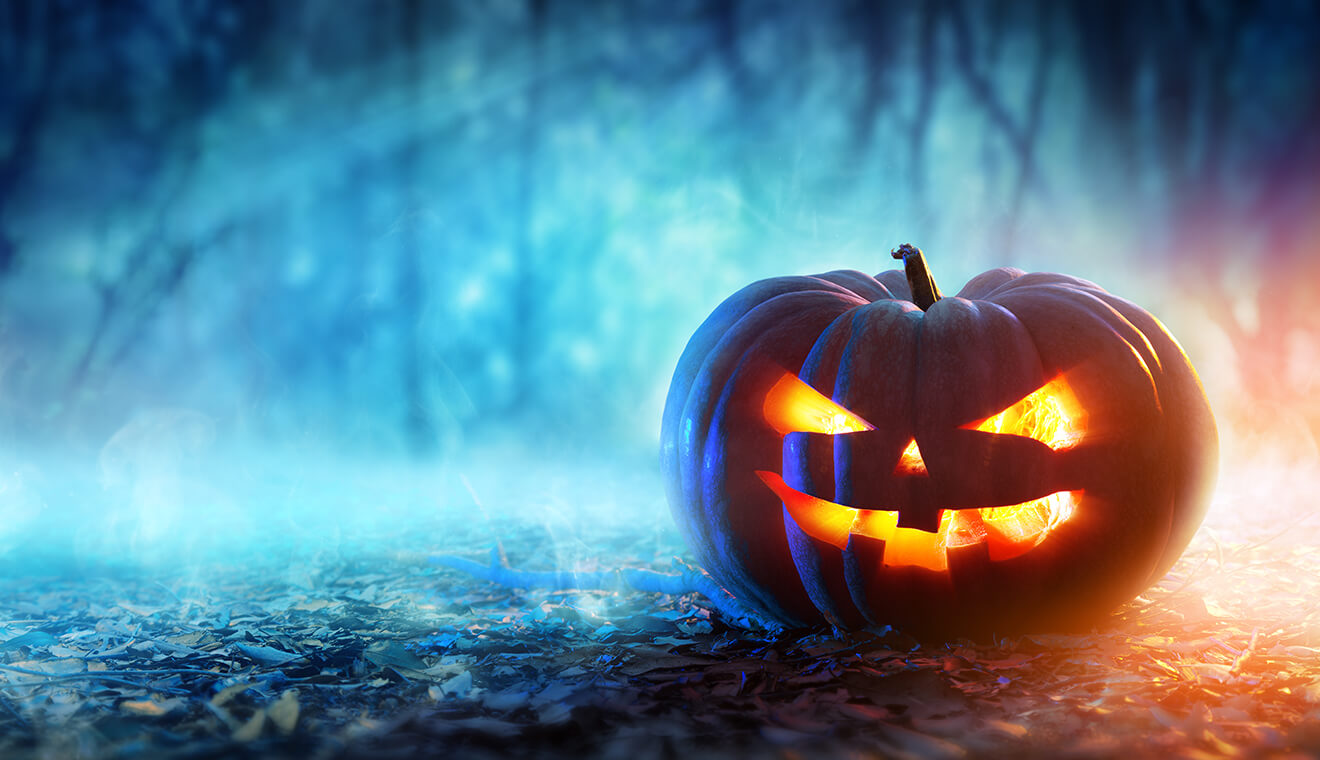 WB Games | Avalanche got into the festive spirit of the most macabre of holidays last week, resulting in cookies for everyone and Emil from the Effects Department, once again, dominating the costume contest.

It’s become something of a tradition here to look forward to whatever ingenious design he comes up with and then marveling at his creation as he wanders around the office. This year he was a giant Voodoo doll, stuck with oversized pins, a big button for an eye, and a tongue that would occasionally flick out from between its teeth. Had you been wandering the halls of our studio that day you would have also encountered the Man with No Name, Alan Grant from Jurassic Park, a few Batmen, Kiki from Kiki’s Delivery Service, and the Sexy Sax Man from YouTube, sending echoes of Careless Whisper by George Michael throughout the building (those who didn’t feel haunted by any ghosts that day were certainly left haunted by memories of past romances…).

Do Not Sell My Personal Information

Turning this off will opt you out of personalized advertisements delivered from Google on this website.